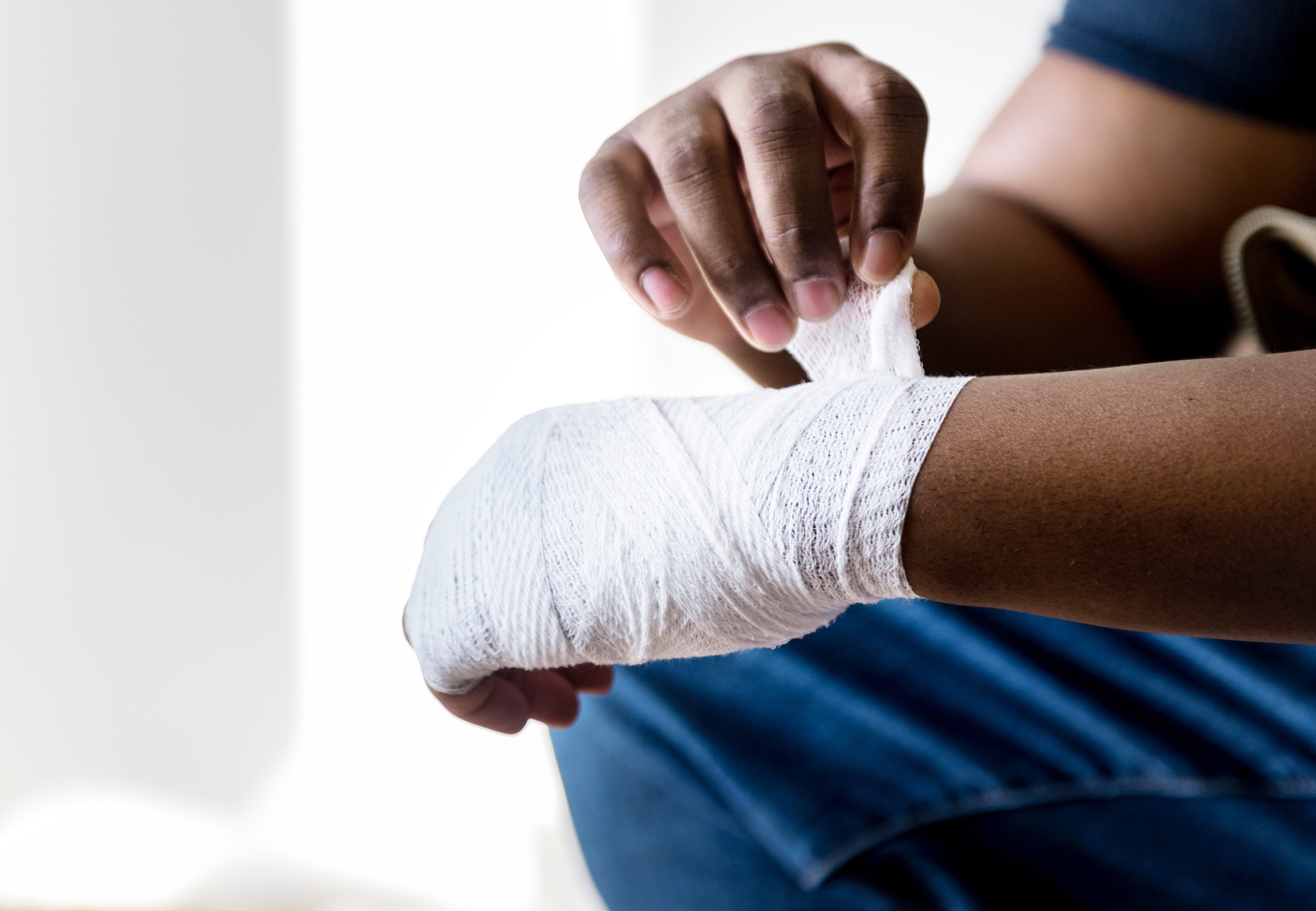 Slip and fall injuries can happen during all seasons. In the winter, treacherous sidewalks covered in snow and ice can be hazardous. In the spring, entryways to buildings can become slippery and dangerous as the snow melts and rain soaks the ground. If you are injured in a slip and fall accident, you may be able to recover compensation for your injuries and the pain and suffering they cause in your life.

In certain circumstances, you may also be able to recover punitive damages. This kind of award is an extra amount, above and beyond the amount of money that compensates you for your expenses, lost wages, pain and suffering, and other losses related to your injury. This kind of award is intended to punish the person or corporation found legally responsible for the condition or occurrence that caused your injuries. Punitive damages are also meant to deter a defendant from repeating the conduct or wrongdoing that led to your injury.[1]

Requirements for an Award of Punitive Damages in New Jersey

Punitive damages are designed to punish a person, company, or organization that failed to live up to its legal duties, either by active wrongdoing or by failing to take appropriate protective or preventive measures. Punitive damages are not appropriate in every case; instead, they are for exceptional situations in which a party that has acted in an especially egregious or outrageous matter and discourage that party from engaging in similar misconduct in the future.[1]

Punitive damages are permitted when the evidence proves that the party responsible for your injury acted either 1) maliciously or 2) in wanton and willful disregard of your rights. Malicious conduct is intentional, deliberate wrongdoing. Willful or wanton conduct is

In determining whether to award punitive damages, a judge or jury will consider all relevant evidence about the facts in the case. This can include but is not limited to

Example: The local grocery store has a cracked gutter that drips water onto the concrete outside its entrance doors. Numerous customers have pointed out the leak to management. In the winter, the leak causes a sheet of slippery ice to form; it causes puddles during the rest of the year.

The store has not fixed the gutter, nor has it taken other measures to prevent slip and fall injuries (a foreseeable result of the dangerous condition). Several patrons have fallen on the ice or slipped on the wet floor inside the store; the store's owners and management know about these occurrences.

A patron slips and falls on the ice, and they sue for their injuries. Although the store did not deliberately or maliciously cause their injuries, its failure to remedy the known hazard may constitute willful and wanton conduct and justify an award of punitive damages.

A plaintiff who wishes to pursue punitive damages must state as much in their complaint (their initial court pleading). If your case's circumstances may warrant an award of punitive damages, your attorney will include them in your complaint. However, as your case progresses, the facts may not support an award of these kinds of damages; if that occurs, your attorney may amend your complaint to withdraw that request. It is not possible, however, to add this request after your original complaint is filed. This is one reason to consult with an attorney as early as possible after your injury.

The New Jersey Punitive Damages Act[1] allows a judge or jury to award punitive damages in an amount up to five times the amount of compensatory damages awarded or $350,000, whichever is greater. The exact amount will be different in each case. Plaintiffs who successfully pursue claims against large corporations or insurance companies that have engaged in egregious behavior often win larger punitive damages awards than plaintiffs who pursue claims against less well-financed companies because a smaller award can be sufficient to punish a smaller company or individual.

The New Jersey Supreme Court has determined that counsel may not urge a jury to increase a punitive damage award to enhance the award's deterrent effect for other entities or individuals who might engage in similar conduct. That is, a jury cannot award excessive punitive damages to "send a message" to other individuals or companies (that are not involved in the lawsuit) that the defendant's conduct is undesirable.[2] The appropriate amount for a punitive damages award is an amount of money that is sufficient to punish the defendant for the particular conduct at issue and to deter that party from future misconduct.

Your Attorney Is Your Advocate

An experienced personal injury attorney can help you recover damages for your personal injuries. Your legal team can help you investigate who might be responsible or legally liable for your injuries, compile your information and expenses into a reasonable demand package, and negotiate with your insurer or the liable party's attorneys. They will help you pursue damages that fairly compensate

you for your injuries and properly punish wrongful conduct.

It's important that you talk to a lawyer as soon as possible after your occurrence. This will help ensure you know your rights and understand the best ways to pursue your legal claims. Click the link below to view our ebook, Five Things to Consider When Hiring a Lawyer.