Workers’ compensation ensures that employees who are hurt on the job will be compensated for their injuries and lost wages. It’s an insurance program, governed by state law, which all New Jersey employers are required to support. Employers pay premiums, and generally, employees can’t sue their employer for work-related injuries. Instead, injured employees may recover from the workers’ compensation policy carrier for partial lost wages, paid medical care, and partial or total permanent disability benefits if appropriate. But does it cover people who work as drivers for mobile phone application-based car hire services like Uber and its biggest competitor, Lyft? 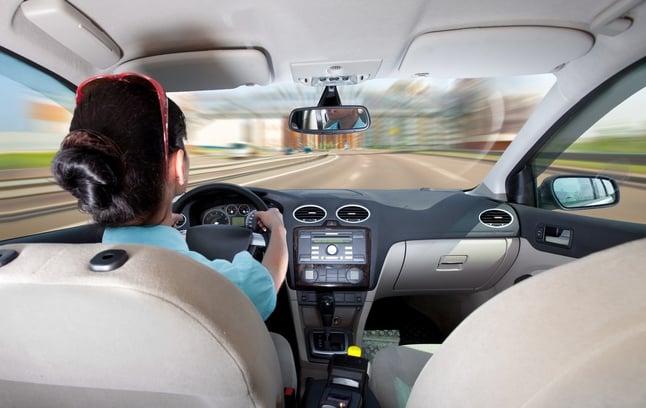 Who Is Entitled to Workers’ Compensation Benefits?

Even though there are fewer legal protections, there are advantages to being an independent contractor for a business such as Uber or Lyft, such as working as little or as much as you want, setting your own hours, and only picking up riders when and where you choose. You can drive your own vehicle (although it must meet certain company guidelines), and you must carry mandatory vehicle insurance in amounts dictated by the company. Gas, maintenance, and any other costs are your own responsibility.

How Do You Determine Whether Someone Is an Independent Contractor or Employee?

Workers for Uber and Lyft frequently work at other professions or occupations and drive as a side job, so the third part of the test is generally not an issue. The companies maintain that their primary business service is not driving passengers, but acting as a broker-agent between available drivers and potential riders, which courts have found satisfies the second part of the test. What’s usually contested in lawsuits and complaints to state bureaus of labor and industry is the first aspect of the test: how much control the companies have over how the drivers conduct business.

Although drivers are free to work as many or as few hours as they choose, and decide when and where to drive, both companies have some rules the drivers must follow. They perform background checks before allowing individuals to become drivers, and they may repeat background checks periodically. The companies also determine the rates for fares, which it collects from the rider and then distributes a portion of to the drivers. These policies demonstrate a level of control by the companies over how the drivers perform their work, but whether it is enough to call the drivers "employees" is a decision for the courts.

Are Uber and Lyft Drivers Independent Contractors or Employees?

The courts in New Jersey look at a number of different factors to decide cases such as these, including the extent of supervision needed for a worker, who furnishes the equipment, how the worker is paid, whether there is paid vacation and sick time, whether the "employer" pays Social Security taxes, and the intention of the parties. In a recent case involving a limousine driver, the New Jersey Appellate Court balanced very similar facts and determined that the worker was properly classified as an independent contractor. The court noted he was able to set his own schedule, worked as many or as few hours as he wanted, supplied his own equipment (vehicle, uniform, insurance, gas, etc.), and was free to pick up or refuse passengers at will. Although the company directed what kind of vehicle he drove and what he wore, supplied him with a small computer to connect to and track passengers, and set the fares, the court did not agree that it asserted enough control over his work to properly deem him an employee.[1]

Around the country, however, Uber and Lyft drivers are having more success challenging the companies’ classifications of drivers as independent contractors. Some lawsuits and labor claims have been successful, some have settled, and some are still pending. One high-profile lawsuit in San Francisco has been granted class action status, which means its outcome may affect many more workers than the ones directly involved in that case – up to 160,000 drivers.

If you work for Uber or Lyft and are injured in an accident, you still may have a claim against another driver or responsible party. While New Jersey workers’ compensation insurance only covers medical benefits and partial wage reimbursement, a third-party personal injury lawsuit award could include reimbursement for medical bills, out-of-pocket expenses, lost wages, and compensation for pain and suffering. Your own automobile coverage may also provide some reimbursement for medical expenses and possibly some weekly wage replacement benefits.

If you’ve been involved in a vehicle accident of any kind, you should talk to an experienced personal injury attorney to make sure your rights are protected. You may have options to recover for your injuries. 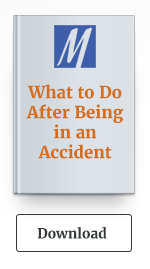 For a comprehensive overview of workers' compensation in New Jersey, see our guide here.