When Does Sex-Based Discrimination Law Not Apply? 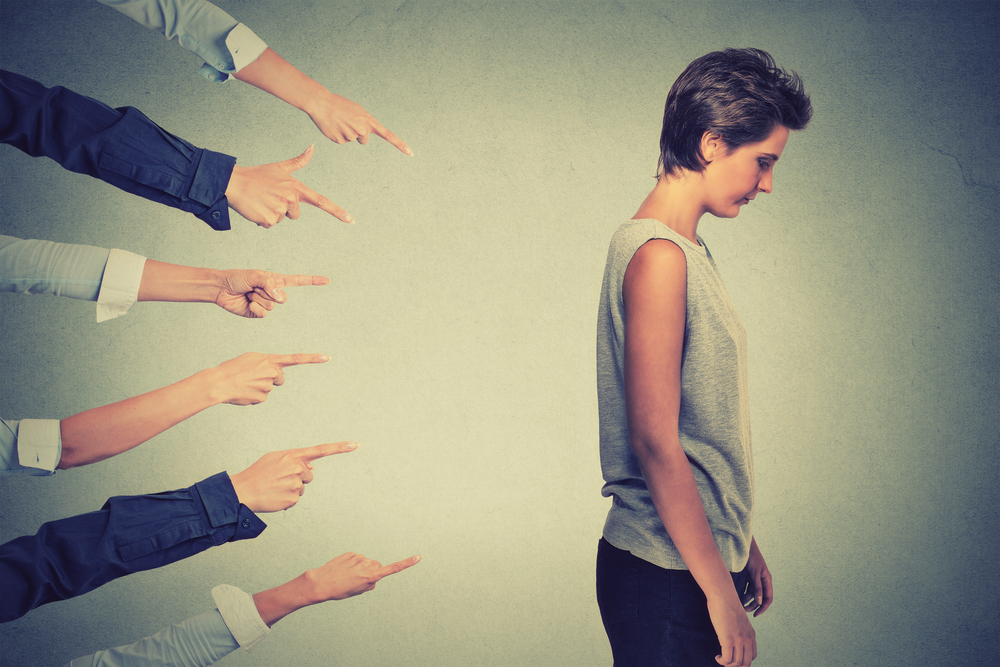 Sex or gender discrimination is the different treatment of individuals in their employment because of their biological sex, gender identity, or gender expression. If you have been rejected for employment, fired, or otherwise experienced different treatment in the workplace because of your sex or gender, you may have suffered from this kind of discrimination. Although sex-based discrimination is illegal under numerous federal and state laws, there are circumstances in which it may be permissible under a legal exception or where discriminatory conduct may not meet the legal requirements to prevail in court.

The New Jersey Law Against Discrimination (NJLAD)[1] prohibits discrimination in the workplace, including in hiring, firing, compensation, terms and conditions of employment, leave, benefits, and retirement. An employer cannot take an “adverse employment action” against any employee or potential employee for reasons related to a protected characteristic. An individual’s sex, gender identity, and gender expression are protected characteristics under the NJLAD. The New Jersey anti-discrimination statute covers employers of any size.

Title VII of the Civil Rights Act of 1964[2] also protects employees, job applicants, and union members from sex discrimination in the workplace. This federal law covers all private employers, state and local governments, and educational institutions that employ 15 or more individuals, as well as private and public employment agencies and labor organizations. Other federal regulations also protect federal employees and employees of particular industries.

Another exception was reaffirmed by the U.S. Supreme Court in Our Lady of Guadalupe School v. Morrissey-Berru, decided on July 8, 2020.[3] According to this case and previous decisions, the First Amendment can bar the application of employment discrimination laws to “claims concerning the employment relationship between a religious institution and its ministers," which is sometimes called the "ministerial exception." Based on this reasoning, churches may be allowed to discriminate against employees or candidates for employment on the basis of their sex, gender, or gender expression if the duties of the particular job are very closely tied to the religious mission of the church.

Proving Gender-Based Harassment in the Workplace

Harassment based on sex, gender, or gender identity constitutes sexual harassment, which is prohibited in the workplace by the NJLAD. A plaintiff alleging this kind of hostile work environment must prove that they have been subjected to unwelcome conduct in the workplace because of their sex, gender, or gender identity. To be legally actionable, the conduct must be sufficiently severe or pervasive enough that a reasonable person would consider it to alter the conditions of employment and create an intimidating, abusive, or offensive work environment.

New Jersey courts have recognized that a wide range of different types of conduct or incidents can create a hostile work environment, including both a single episode of sufficiently severe harassment or a series of less severe episodes, considered as a whole. It is rare for one incident or comment to be severe enough to constitute an actionable hostile work environment; even an ongoing pattern of discriminatory conduct must be significantly, unreasonably offensive in order to meet that burden.

An employer may be liable to an employee for gender-based workplace hostility in two separate situations: 1) if its representative (i.e., a supervisor, manager, owner, or other authority figure) creates the hostile work environment through conduct, speech, or other actions, or 2) if it knows or should have known about the offensive conduct and takes no action to stop it. In the first case, an employer who does not know that a manager is discriminating against an employee would still be liable for the discrimination. In the second case, an employer that had no reason to suspect a client would engage in gender-based discriminatory conduct would likely not be liable for a one-time incident (but may become liable if the employee complains and the company takes no steps to prevent future discrimination).

There are deadlines to bring a timely gender or sex-based discrimination claim. In most cases, a worker must file a complaint alleging discrimination with the New Jersey Division on Civil Rights (DCR) or the federal Equal Employment Opportunity Commission (EEOC) within 180 days of the discriminatory conduct or adverse employment action. Claims filed after that deadline will not be investigated by these administrative agencies.

A victim of workplace discrimination may choose to file a lawsuit in New Jersey civil court instead of pursuing relief with an administrative agency. The statute of limitations to file a lawsuit based on gender, sex, or gender identity discrimination is two years (in most cases). Lawsuits filed more than two years after the alleged occurrence will be dismissed by the court, even if they are otherwise well-founded. If you believe you may have a claim, you should consult with an experienced employment discrimination attorney immediately.