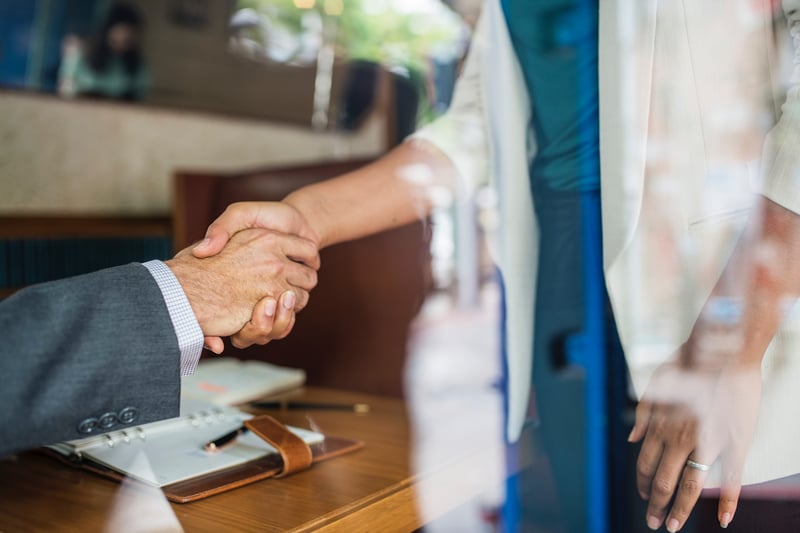 Worker misclassification costs more than you may think. While employees who are misclassified as independent contractors may pay higher self-employment taxes and miss out on many benefits and protections of state and federal laws, New Jersey also misses out on significant revenue that businesses must tender to the state on behalf of employees but not independent contractors.

In an effort to pursue this lost revenue, on May 3, New Jersey Governor Phil Murphy established the Task Force on Employee Misclassification by signing Executive Order No. 25. Governor Murphy explained that the measure was intended to “end a practice that creates an unfair advantage over companies that play by the rules and hurts our working families.” Worker misclassification, he opined, “makes New Jersey's communities poorer in the long run by denying workers the wages and benefits to which they are legally entitled and that are essential to building a fair and prosperous economy.”

According to the executive order, New Jersey misses out on more than $500 million in tax revenue every year due to worker misclassification. The task force will be responsible for examining and evaluating existing misclassification enforcement; developing best practices to increase coordination of information and enforcement between different New Jersey state departments and agencies; developing recommendations to foster compliance with the laws (including employee education); and reviewing the existing laws and procedures related to misclassification. Once an investigation reveals misclassification, the task force will attempt to recover payment of overtime and employee benefits, Social Security and Medicare taxes, payroll taxes, unpaid unemployment and disability insurance, unpaid workers' compensation coverage, and civil fines and penalties from the employer.

Significantly, in August 2018, the New Jersey Department of Labor and Workforce Development and the U.S. Department of Labor pledged what was called a “historic new level of cooperation” to protect New Jersey’s economy and signed an agreement to work together to end illegal employee misclassification. The memorandum of cooperation promotes coordinated investigations and shared resources between the two agencies.

The Governor’s Task Force on Employee Misclassification also met in August, chaired by the Department of Labor and comprised of representatives from the Departments of Agriculture, Economic Development, Human Services, Transportation, Treasury, and the Attorney General’s office.

What’s the Difference Between an Employee and an Independent Contractor?

While many people use the words “worker” and “employee” interchangeably, employee is a legal designation that comes with many protections and benefits. These include the right to seek workers’ compensation, the protection of wage and hour laws (including minimum wage, overtime pay, and mandatory breaks as the law provides), paid or protected leave (like sick leave and family leave), protection from workplace discrimination and harassment, and unemployment benefits. Not everyone who works for a company is an employee; some workers are properly classified as “independent contractors.”

If you’ve been injured on the job, suffered wage theft or underpayment, been harassed or discriminated against in the workplace, retaliated against for whistleblowing, or experienced other workplace issues, you must be considered an employee to pursue certain claims for damages. In New Jersey, per the Department of Labor and Workforce Development, any person who gets paid for performing services is considered an employee unless he or she meets certain specific criteria to be properly considered an independent contractor. Just because an employer tells you that you are an independent contractor (i.e., it does not withdraw payroll taxes and issues you a 1099 tax form rather than a W-2) does not mean that you are correctly classified under the law.

If you believe you are misclassified and wish to pursue a legal complaint against your employer, you should speak with an experienced employment law attorney to help you recover the compensation you deserve. Contact the Mark Law Firm today to schedule a consultation.