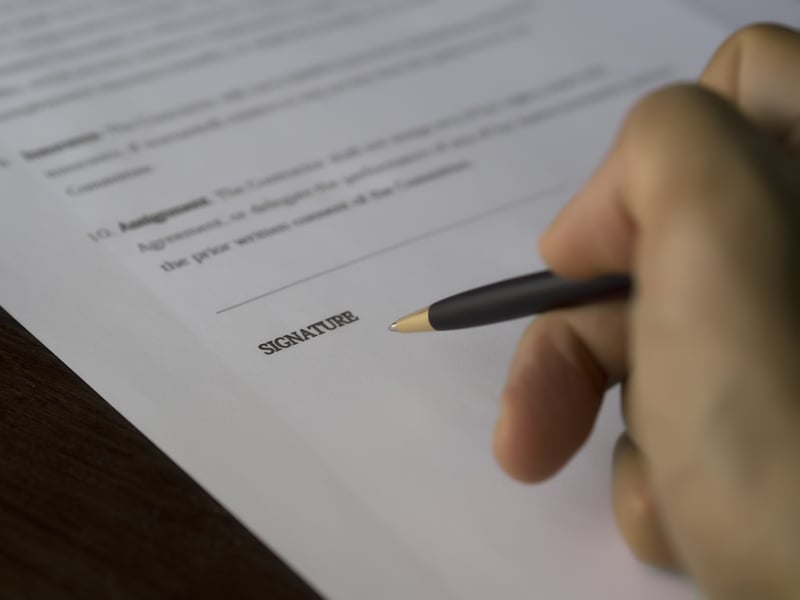 Non-disclosure agreements (NDAs) are common in settlements of workplace sexual harassment suits to limit what the parties can reveal about the facts of the complaint and the terms of a settlement. They often limit what all parties involved can reveal about the accused harasser, the alleged victim, and the workplace culture or environment that may have fostered or condoned behavior that led to a harassment claim. In light of the #MeToo movement, which encourages victims to speak out publicly about their experiences of workplace harassment in an effort to prevent future occurrences, a number of states have passed or are considering legislation limiting NDAs.

Why Limit the Use of NDAs?

Claims of discrimination or sexual harassment in the workplace are often settled privately between claimants and companies rather than litigated in court or another open forum. Frequently, in an effort to effect swift resolutions of claims, protect the reputations of the parties involved, and keep negative publicity about the company to a minimum, settlement agreements include mutual NDAs.

However, many victims’ advocate groups argue that claimants are bullied or pressured into entering into NDAs that may be more beneficial to the company than the claimant. They also argue that, in practice, these agreements are nearly impossible to enforce against many representatives of the company. For example, it may be difficult to prove or prevent a manager from privately sharing information that damages the complainant’s job prospects or negatively impacts their career with a personal friend in the industry outside of the formal interview process. The complainant, on the other hand, is very effectively prevented from “going public” in any capacity with their experiences, whether to publish a tell-all book about a public figure facing dozens of similar allegations or to casually share their experiences about the company with colleagues at a networking event.

What Does the Proposed Legislation Do?

In July 2018, New York became the first state to enact legislation restricting NDAs, which was included as part of a general budget bill. Its law bans non-disclosure provisions in settlements of claims involving sexual harassment allegations unless confidentiality is the “complainant’s preference” and certain procedural criteria are met. The state of Washington subsequently passed a similar law, and Arizona, California, and Pennsylvania are considering legislation to restrict the use of NDAs in sexual harassment settlements.

Unlike other states’ laws or proposed legislation, the proposed New Jersey law does not provide circumstances under which the parties can enter into an NDA. Critics argue that many complainants both desire and benefit from confidentiality, which can protect their privacy and minimize the impact of a complaint and settlement on their career. The only limitation in the proposed law is that it would not apply to the terms of any New Jersey collective bargaining agreement.

The current bill, S-121/A1242, passed the Senate in June 2018 by a 34-1 vote (as S-121) and is currently on the second reading in the state Assembly. If it is passed by the Assembly, the legislation will be presented to the governor for signature.

If you have been the victim of workplace harassment based on your race, religion, gender, or other protected characteristic, or if you’ve been the victim of sexual harassment, contact an experienced New Jersey attorney today. The New Jersey Law Against Discrimination (NJLAD) protects both men and women and from harassment in the workplace. Contact the lawyers at the Mark Law Firm to find out how we can help you protect your rights.