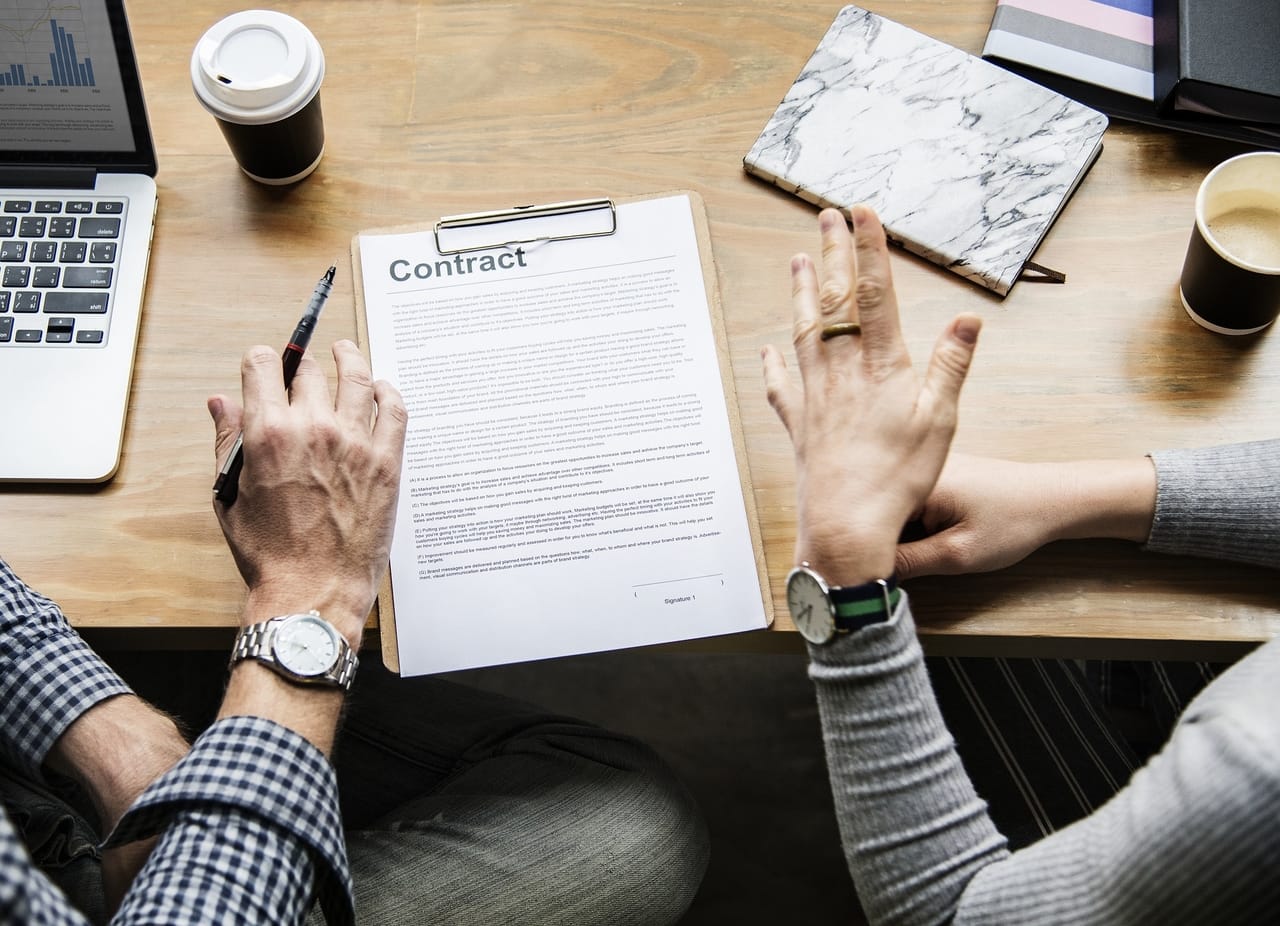 What Is a Non-Compete Agreement?

Non-compete agreements are designed to protect an employer’s interests. They can be appropriate, for example, when a company agrees to invest a lot of money and time into training a worker; in exchange, the worker may agree not to work for a competitor for a period of time. Another reason for these agreements is the idea that when an employee leaves a company, they may have an unfair advantage if they are allowed to use the customer relationships they developed or confidential/sensitive information about their former employer's customers, operations, business practices, trade secrets, or marketing/product development plans to compete independently or work for a competitor. Notably, enforceable agreements are not intended to punish an individual for leaving a company by restricting their ability to find subsequent work.

Related Article: Can My Employer Make Me Sign a Non-Compete Agreement?

Although in the past, these agreements were generally only used with higher level skilled employees, numerous companies have adopted the practice for workers of all levels and pay grades. This can result in low-wage workers unwittingly finding themselves barred from a wide range of employment when they separate from a company.

The rules for non-compete agreements are different from state to state. Some states, like California, essentially ban the practice for all but a tiny segment of employees. Others place essentially no restrictions on the kinds of agreements employers can ask or require of their workers. Recently, many courts have begun to refuse to enforce these agreements against low-wage workers, generally holding that punitively restricting a worker’s right to employment is against public policy. Numerous states have responded by drafting legislation to explicitly protect workers by establishing clear guidelines for enforceable non-compete agreements and restricting exploitative use.

Currently, New Jersey courts determine whether a non-compete agreement is enforceable on a case-by-case basis. Generally, a non-compete agreement “will be given effect if it is reasonable under all the circumstances of [the] particular case,” i.e. if it “simply protects the legitimate interests of the employer, imposes no undue hardship on the employee and is not injurious to the public.”[1] An employer’s protected “legitimate interests” include customer relationships or good will, trade secrets, and confidential business information.[2]

To determine whether an agreement is enforceable, the court compares the value of this protection against the difficulty that the agreement would create for the employee in finding other work in his or her field and the overall burden to the employee.[3] The court also can consider public policy issues in its evaluation of the reasonableness of the contract; one New Jersey court balanced a hospital's protectable interests against the potential public harm that may be caused if its former employee, a neurosurgeon, was prohibited from working in an area with a neurosurgeon shortage.[4]

What Would the New Law Do?

The current New Jersey law requires that in order to determine whether a non-compete is enforceable, the parties must participate in litigation—which can be expensive and time consuming. The proposed legislation would implement a basic framework of rules that non-compete agreements must comply with in order to be enforceable. Some of these pertain to the terms of the agreements themselves (such agreements would be limited to one year following termination of employment, for example); others address how the agreements can be entered into (e.g., an employer must provide notice of the agreement at the time a formal offer of employment is made or at least 30 days prior to the commencement of employment). One of the most radical proposed provisions is the requirement that an employer must pay a worker 100% of their salary during the time the non-compete provisions restrict their employment.

Enacting the legislation with all of these proposed requirements would likely dramatically decrease the popularity and prevalence of non-compete agreements in New Jersey. However, even if the more dramatic provisions are eliminated, passing legislation that clearly establishes the rules for enforceable agreements could help sort out which agreements are unenforceable on their face, protect workers from being forced into unfair agreements, and limit the number of cases that must be decided by the courts.

If your current or potential employer has asked you to sign a non-compete agreement, you should seek advice from an experienced New Jersey employment lawyer. An attorney can help you determine whether such an agreement is reasonable in your situation and, if appropriate, suggest limitations to protect your interests. Contact the employment attorneys at the Mark Law Firm today if you have questions or need advice about a non-compete agreement in New Jersey.