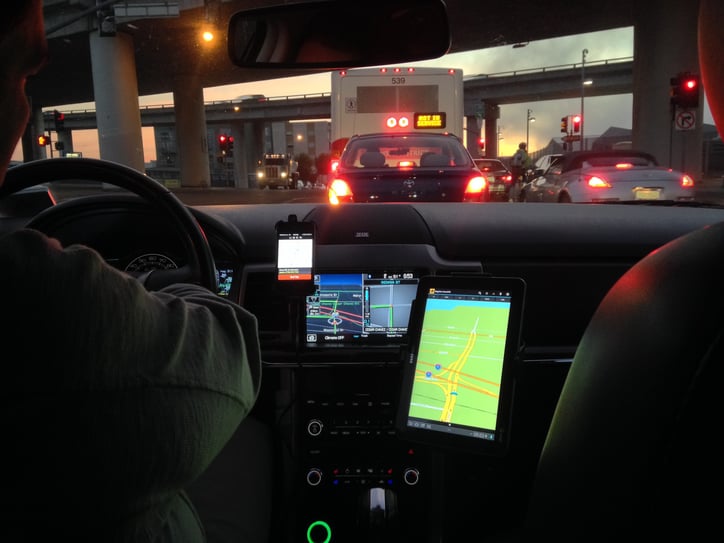 As the landscape of the modern workforce shifts, many workers are missing out on traditional employment benefits like health insurance, workers’ compensation, and retirement plans. A new bill introduced in the New Jersey has been approved by reviewing committees and is expected to be put up for a vote in the state assembly in the fall.[1]

Why Don’t Independent Contractors Get Benefits?

Companies can employ workers in a number of different capacities, including temporary workers, contract workers, full-time employees, and part-time employees. “Employee” is a specific category that entitles those workers to many legal protections and benefits, including wage and hour protections (including minimum wage, overtime pay, and mandatory breaks), paid or protected leave (including sick leave), workers’ compensation, protection from workplace discrimination, and unemployment benefits. Often, companies also restrict access to company-sponsored medical and life insurance, 401(k) and retirement plans, and other perks to employees only.

How Could This Bill Help Workers?

The bill proposes that the state set up a fund into which New Jersey employers would pay. Companies that meet the requirements to be “qualified benefits providers” would use the fund to provide workers’ compensation insurance along with additional benefits to independent workers. The providers would be directed to solicit input from workers and then either allow workers to choose from available benefits or allocate the contributions among the following benefits:

What Will This Bill Require of Employers?

The bill would require companies or organizations to contribute to the fund if they 1) contract with 50 or more freelance/independent workers in New Jersey and 2) provide services to consumers for 12 months straight. A company would be responsible for contributing the lesser of $0.25 for every dollar of consumer sales or $6 per hour worked by each worker (prorated per minute) to the fund. In order to finance this, companies would be permitted to pass the cost onto their consumers. Many details are not clear from the bill, however, including how enforcement would be regulated and whether there would be any flexibility for companies whose workforces grow and shrink on either side of the 50-worker benchmark.

New Jersey is one of four states that have introduced legislation to implement some kind of portable benefits program,[2] and a bill has been introduced in the U.S. Congress to develop a federal program.[3] New Jersey’s Assembly Bill 4705 was approved in both the labor and appropriations committees in June 2017 and is likely to be presented to the NJ assembly when it next convenes in the fall.

If you feel you’ve been misclassified as an independent contractor, need employment law advice, or have a New Jersey workers’ compensation or wage and hour issue, contact the experienced NJ workers’ comp attorneys and employment attorneys at the Mark Law Firm. To schedule an appointment at our Basking Ridge, Oradell, or Newark, New Jersey, law offices, contact us online or call 973-440-2311, 908-626-1001, or 201-787-9406 today.