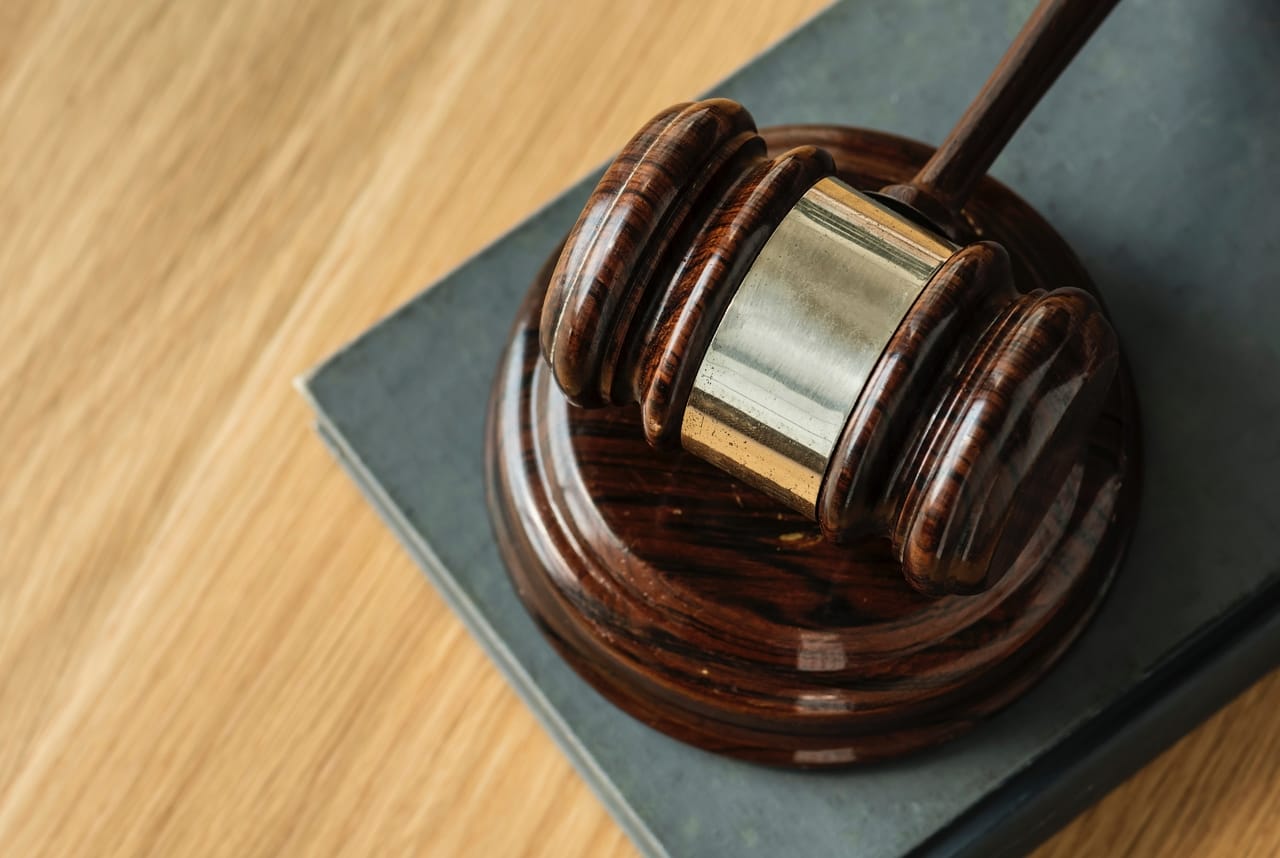 Discrimination against individuals on the basis of race, ethnicity, national origin, and other protected characteristics is prohibited by statutes like the New Jersey Law Against Discrimination (NJLAD) and the federal Civil Rights Act. The purpose of these statutes is to protect citizens against discrimination in the workplace, in housing, and in obtaining goods and services, and in many other aspects of everyday life.

These statutes bar open and obvious discrimination, such as refusing to employ or rent an apartment to someone based on their race or national origin. Another aspect of discrimination that is prohibited by these laws, however, is known as “disparate impact.” This describes policies that seem neutral but in practice have a discriminatory impact on a protected class of people.

How “Neutral” Policies Can Have a Disparate Impact

In Griggs v. Duke Power Co., in 1977, the U.S. Supreme Court considered an employer who had eliminated overt racial discrimination in its hiring and promotion requirements. However, even as it eliminated its obviously discriminatory policies, the company implemented new policies that seemed racially neutral on their face but in fact continued to discriminate against African-American applicants and employees. In order to be hired or promoted into the company’s more desirable departments, the new policies required workers to have a high school diploma and take two intelligence tests.

The court noted that neither of the intelligence tests was “directed or intended to measure the ability to learn to perform a particular job or category of jobs,” which is permissible even if the results disproportionally favor or disfavor a protected category of applicants. (For example, if reading is an essential function of a particular job, giving applicants a test to demonstrate literacy would be appropriate even if that effectively screened out a disproportionate number of minority candidates in a particular area.) The court assured employers that

In the Griggs case, the court found that the policies disproportionately excluded African-American workers, who were less likely to have a diploma and had a significantly lower pass rate on the standardized tests, while bearing no relation to an individual’s aptitude for the actual work. Thus, these policies were impermissible under the law.

The Griggs court made clear that a plaintiff did not have to prove that the employer who implemented the effectively discriminatory policies intended to discriminate against a particular race or protected group. It noted that “good intent or absence of discriminatory intent does not redeem employment procedures or testing mechanisms that operate as ‘built-in headwinds’ for minority groups and are unrelated to measuring job capability.” An employer bears the burden of showing that a requirement for employment has a manifest relationship to the job in question.

If you feel that you’ve been the victim of discriminatory policies from an employer, housing provider, or other commercial provider, contact the attorneys at the Mark Law Firm.  Our attorneys have extensive experience with harassment and discrimination claims, including employment law matters. Contact us today to schedule a free consultation.