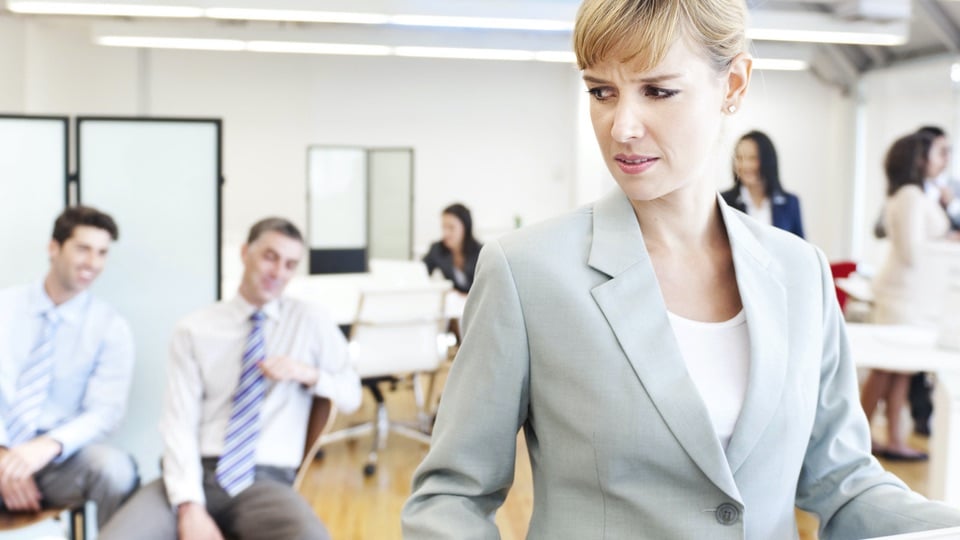 The New Jersey Law Against Discrimination (NJLAD) provides broad protection against a wide variety of discriminatory practices, not only in the workplace but also in housing, credit transactions, and places of public accommodation (like hotels). The NJLAD includes a broader class of protections than those guaranteed by federal law.

The NJLAD prohibits employers from taking any “adverse employment actions,” including any actions related to hiring, firing, compensation, benefits, working conditions, terms and conditions of employment, or retirement, based on an employee or candidate’s protected characteristics.

These protected characteristics include:

Especially as workers have less in-person interaction with each other around the traditional water cooler or in break rooms, individuals may not realize that they earn less than other similarly-situated employees. Studies continue to show significant pay disparity correlating to differences in racial and ethnic groups. As of 2015, black male hourly workers earned an average of 73% of what white male hourly workers earned; Hispanic hourly male workers earned 69% of what comparable white men earned.

Although workplaces have changed significantly over the past 40 years, these pay disparities have been essentially constant since 1980. In 2018, New Jersey amended the NJLAD to strengthen protection against wage disparity based on protected characteristics; a successful plaintiff can now recover up to six years of improperly withheld compensation.

Other Forms of Subtle Discrimination

In addition to disparities in pay, subtle discriminatory actions can include being passed over for promotions, given less desirable assignments, being held to different standards for performance, attendance, or achievement, and being assigned to less desirable or lucrative schedules or locations.

Remote work and the increase in online communication can also lead to other discrimination issues. Female employees report being held to confusing and potentially discriminatory standards for the “tone” of online and email communications. Inappropriate written communications, texts, and messages through online apps may constitute sexual harassment or contribute to a hostile work environment; as schedules have become more flexible, employees may experience more of these communications during what would usually be hours outside of work. Without in-person workplace interaction, workers may be reluctant to report inappropriate, unwanted, or harassing behavior. Management may also be less able to identify and prevent online or virtual behavior like discriminatory jokes, memes, or comments, while workplace programs designed to combat these issues may have been postponed or eliminated.

Many companies shifted quickly to remote workplaces or altered in-person schedules without creating or revising clear policies for evaluating employee performance, conducting reviews, and counseling struggling or underperforming workers. Although New Jersey is an at-will state, in which either the employer or an employee can end the employment relationship at any time, workers are still protected from termination based on protected characteristics. A chaotic approach to changing HR issues can contribute to systemic (and sometimes unintentional) discrimination when a protected class of workers is impacted more significantly by a seemingly neutral regulation. For example, a new policy that requires all employees to answer emails or messages within 24 hours may unintentionally discriminate against Orthodox Jewish employees who keep strict Sabbath rules or may disparately impact older workers who may not have as much facility with mobile tech devices.

Have You Been a Victim of Discrimination in the Workplace?

The good news is that the changing landscape of the modern workplace is continuously under construction. If you are struggling with policies or issues in your workplace that you believe may be discriminatory or illegal, an experienced attorney can help. A lawyer can be your advocate to improve your company’s workplace, report your complaints internally or to the Equal Employment Opportunity Commission, or file a lawsuit to recover damages. You may be able to recover the compensation you deserve as well as help improve workplace conditions for all diverse New Jersey workers.