All over the United States and as far away as Australia, one of the hottest new toys is proving to be one of the year’s most dangerous. Hoverboards made their widespread debut at the end of 2015, just in time for Christmas, but the outdoor toys were difficult to use in snowy, icy conditions. With the warm spring weather, more and more people are now charging them up and taking them out for a spin – with disastrous consequences. 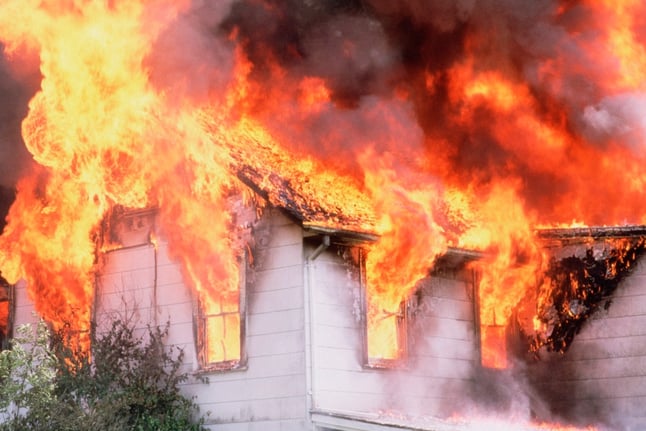 What is a Hoverboard?

A “hoverboard” was what they called Marty McFly’s hovering, wheel-free skateboard platform in Back to the Future II. Today’s “hoverboards” actually have two wheels, but because of the positioning and the way they handle, a rider can appear to be floating on air.

These toys are also called “self-balancing scooters” and are powered by rechargeable batteries. A rider stands with one foot on each of two single-wheeled platforms, connected by a narrow bridge. Microprocessors monitor the direction a rider is leaning, while a gyroroscope gathers information about the tilt of the board. Motors inside the board change power output from the battery and adjust the board orientation and wheel direction. This helps the rider stay balanced and turns the board in the direction the rider leans.

How Can a Hoverboard Cause Injury?

Because of the potential to disrupt pedestrian traffic, hoverboards have been banned from sidewalks in many metropolitan areas, including New York City and London. They are also often prohibited from being operated in the streets, however, because of restrictions on unregistered motor vehicles. (golf carts and Segways have similar issues.) The potential for falls, dangerous pedestrian collisions, and motor vehicle collisions involving hoverboards is obvious.

Less apparent, however, is the danger that the rechargeable batteries pose. Hoverboards incorporate high-watt lithium batteries, which have a high risk of fire or explosion. Because of this danger, you can't bring a hoverboard onto an airplane (either in the cabin or as checked luggage). Especially in cheaper models, but sometimes also in higher-end hoverboards, explosions are frequently caused by faulty or poorly made batteries. In some hoverboards, the heat-sink systems or cooling components aren't enough to keep the batteries operating at a safe temperature, so they overheat. The batteries in these devices are so powerful that the resulting fires can be large enough to burn a house down.

The U.S. Consumer Product Safety Commission reported in February that in the preceding 10 weeks, it had received reports of 52 hoverboard fires causing more than $2 million in property damage, including the destruction of two homes and an auto. Boston’s first reported hoverboard fire, on May 8, resulted in $100,000 in damage and forced eight residents out of their historic North End homes. In New Jersey, a charging hoverboard recently caused a fire that destroyed a Wayne family’s home. Boardwalk towns including Atlantic City and Wildwood are exploring banning the devices from public thoroughfares and roads.

What Can You Do If You’ve Suffered an Injury?

If you or your child is injured by a defective product like a hoverboard, you may be able to recover damages. This might involve filing a lawsuit based on “strict liability.” Companies such as manufacturers, distributors, and retailers of products owe certain duties to the public related to products they make or sell. New Jersey law requires that every product must be reasonably fit, safe, and suitable for its intended or reasonably foreseeable uses. If a product doesn’t meet this standard and a person is injured, the injured person might have a claim for damages. These damages can include medical expenses, pain and suffering, lost wages, and more.

It is important to speak to a knowledgeable product liability lawyer to discuss all the types of damages you may be able to recover as a result of your injury. You must file claims based in strict liability within a specific timeframe after you are injured, so it’s vital that you seek legal counsel as soon as possible.

The Mark Law Firm’s attorneys can help with your New Jersey personal injury and product liability claims. Our experienced personal injury lawyers will evaluate your claims and help you recover for your damages from the liable parties if appropriate. Contact us today for a consultation with our lawyers in Newark, Basking Ridge, or Oradell.