What is the “Miranda” warning, anyway?

Everyone has seen a police show where an officer “reads someone his rights.” But what does that mean? What rights are they talking about, and why do they have to tell you about them?

This distinctive recitation is designed to inform or remind you of your rights under the Fifth and Sixth Amendments to the United States Constitution. These two amendments set forth due process protections for criminal law proceedings, including a defendant's right not to be required to incriminate himself and the right to have an attorney.

This warning is referred to as your “Miranda” rights, after a Supreme Court case from 1966 involving a defendant named Ernesto Arturo Miranda. Mr. Miranda was arrested and tried for armed robbery, kidnapping, and rape of a mentally handicapped young woman. During his first trial, the State introduced incriminating statements he had made to police into evidence. The Supreme Court overturned his conviction, finding that the statements were improperly obtained because the police had not ensured that Mr. Miranda knew his rights. (Mr. Miranda was retried and convicted of the charges.) 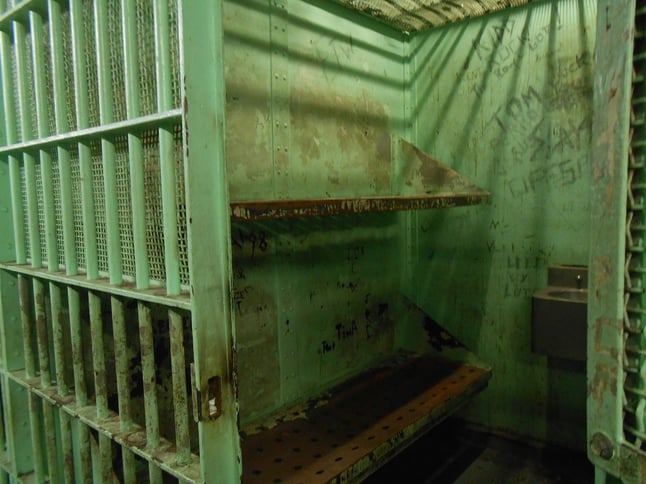 Officers must advise you of your Miranda rights if you are in “custody,” i.e., under arrest or otherwise not free to leave the control of the police. Any time you are in custody – regardless of the nature or severity of the offense you are suspected of or charged with – you are entitled to be reminded of these rights.

You also must be subject to an "interrogation” – explicit questioning, or other actions that are reasonably likely to elicit an incriminating response – by an agent of the state. Miranda rights do not apply to questioning by private citizens or statements freely volunteered by suspects not in response to police interrogation.

According to the U.S. Supreme Court:

Those rights do not have to be read in any particular order or using any specific language, but they must be adequately and fully conveyed. If necessary, officers must provide the warning in the arrestee's language, or translate the warnings in whatever manner it takes to ensure that people with disabilities or limited education levels can understand them. Some jurisdictions also provide that juveniles have the right to remain silent unless their parent or guardian is present because it is presumed that a minor cannot fully understand or give a "knowing" waiver of those rights. Officers must ensure that the arrestee understands his or her rights.

Some departments in New Jersey modify the "providing an attorney" clause as follows: “We have no way of giving you a lawyer, but one will be appointed for you, if you wish, if and when you go to court.”

If an arrestee has not been properly advised of his Miranda rights before he is questioned by the police, the prosecution will be prohibited from introducing any statements elicited during that improper questioning at his or her criminal trial. Any evidence discovered as a result of that improper questioning will also be excluded, as it is the “fruit of a poisonous tree.” The prosecution also cannot comment at trial on a defendant’s refusal to answer police questions after his arrest.

Criminal defendants who have been read the Miranda rights who have indicated they understand them must explicitly state during or before an interrogation begins that they wish to be silent and not speak to police for the protection against self-incrimination to apply. If you choose to knowingly and voluntarily waive your rights and answer questions, you may still invoke those rights again and refuse to speak further, but anything you say prior to that will still be admissible.

The right to be free from self-incrimination only applies to statements, however. Police are still entitled to collect physical evidence like blood, hair, DNA, fingerprints, handwriting, etc.

If you’ve been arrested in New Jersey and need an attorney, or if you believe you’ve been questioned improperly, call the Mark Law Firm. Whether you’ve been charged with disorderly conduct in Basking Ridge or gun control violations in Newark, our experienced criminal defense lawyers can help you. We’ll help protect your rights through every step of the process. Contact us today!