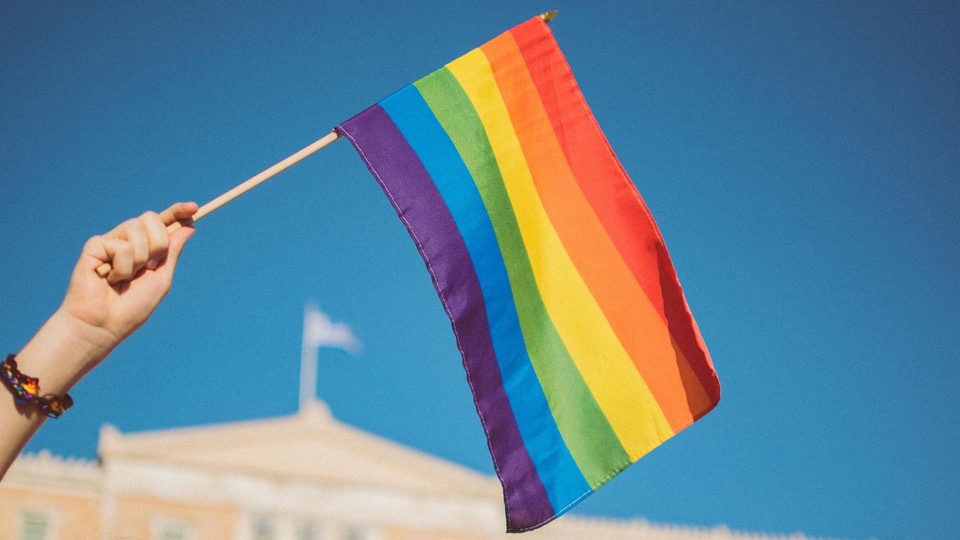 In recent years, there has been some confusion as to whether Title VII of the Civil Rights Act protects individuals from employment discrimination based on sexual orientation or gender identity. The United States Supreme Court recently issued a ruling holding that firing, demoting, failing to hire, or taking other adverse employment actions against an individual because of their sexual orientation or transgender status violates Title VII's prohibition on discrimination because of sex.

Title VII of the Civil Rights Act, enacted in 1964, prohibits discrimination by an employer against an employee based on certain "protected characteristics," including race, national origin, religion, and sex. It is the law for most employers in both the private and public sectors that have 15 or more employees as well as the federal government, employment agencies, and labor organizations.

The Equal Employment Opportunity Commission, which enforces Title VII, began to issue decisions interpreting Title VII as covering sexual orientation discrimination in 2012. They pursued claims against employers for sexual orientation discrimination and created guides to help clarify protections for LGBTQ federal workers. Protection against discrimination for lesbian, gay, bisexual, and transgender individuals as sex discrimination under Title VII was one of the priority issues identified in the EEOC's Strategic Enforcement Plan for 2013-2016. Although the EEOC's holdings are not binding on other courts, its rulings and precedent can be and frequently are cited as persuasive authority by federal courts.

With no official interpretation from the Supreme Court, however, federal courts around the country disagreed about whether this kind of discrimination fell within the prohibitions of Title VII.

In Bostock v. Clayton County, Georgia, No. 17-1618 (S. Ct. June 15, 2020), the Supreme Court held that discrimination based on sexual orientation or transgender status was impermissible discrimination based on sex. “An employer who fires an individual for being homosexual or transgender fires that person for traits or actions it would not have questioned in members of a different sex. Sex plays a necessary and undisguisable role in the decision, exactly what Title VII forbids.”

The EEOC explains the ruling with some model scenarios:

This ruling means that it is illegal for an employer to use a worker or applicant's sexual orientation or gender identity as a basis for taking an adverse employment action against them—even if it's not the only reason or even the primary reason.

The New Jersey Law Against Discrimination (NJLAD) already explicitly bans discrimination against individuals on the basis of sexual orientation, gender identity, and gender expression along with other protected characteristics. Its protections extend beyond the workplace, helping individuals respond to discrimination in housing, places of public accommodation, credit transactions, and business contracts.

If you believe you may have experienced discrimination on the basis of your sexual orientation, gender identity, or other protected characteristic, you should consult an experienced discrimination attorney. A lawyer can help evaluate your case and determine whether you should initiate a claim with the EEOC, file a lawsuit in federal or state court, or otherwise seek compensation for your claims.