Protecting Medical Marijuana Users in the Workplace: The Impact of Wild v. Carriage 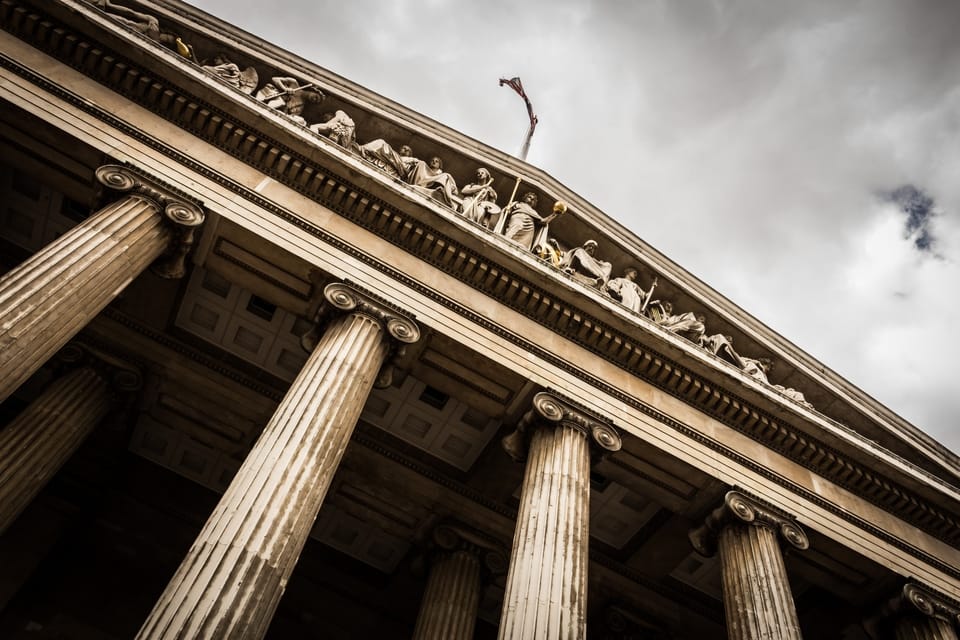 In 2010, New Jersey passed the Compassionate Use Medical Marijuana Act (“CUMMA”) and became the 14th state to allow its residents to use marijuana medicinally.[1] The initial implementation of the Act did not, however, provide protection to medical marijuana users from being terminated based on their marijuana use or medicinal user status.

In July 2019, the legislature amended the Act to protect employees from termination. CUMMA now prohibits employers from taking any adverse employment action “based solely on the employee’s status” as a medical marijuana patient (rather than, for example, being under the influence in the workplace or otherwise failing to fulfill the requirements of their jobs as a result of marijuana use). Unfortunately, those protections only apply to workers terminated after the amendments to the Act took effect. Recently, in Wild v. Carriage, the New Jersey Supreme Court indicated that workers who were terminated prior to the CUMMA’s amendment may still be able to pursue wrongful termination claims.

Justin Wild was a licensed funeral director who began working for Carriage Funeral Holdings, Inc. in 2013. After being diagnosed with cancer in 2015, his physician prescribed medical marijuana in accordance with the CUMCA regulations. In 2016, Wild was involved in an on-the-job auto accident and taken to the hospital, where he informed his treating providers that he had a license to possess medical marijuana. As there was no reason to believe that he was at fault for the collision (the other driver had run a stop sign) and no sign that he was under the influence of drugs, he was not given a drug test at the hospital. However, his employer required him to undergo a drug test before allowing him to return to work; when he subsequently tested positive for marijuana metabolites, he was terminated.

Wild brought a claim for unlawful discrimination in violation of the New Jersey Law Against Discrimination (NJLAD), which forbids an employer from taking an adverse employment action (termination, demotion, suspension, failure to hire, or other loss of benefits or compensation) against an individual on the basis of a protected characteristic. These protected characteristics include chronic illness and medical conditions that rise to the level of disabilities. His employer, on the other hand, argued that the NJLAD’s disability discrimination protections did not exempt medical marijuana users from workplace anti-drug policies.

At the time that Wild was terminated, before the 2019 amendments, the Compassionate Use Act did not provide explicit protection against employment discrimination for medical marijuana users. The trial court dismissed Wild’s claims, citing the part of the CUMCA that states “nothing in [the Compassionate Use Act] shall be construed to require … an employer to accommodate the medical use of marijuana in any workplace.”

In the years that have passed since Wild’s termination, the amendments to CUMMA have explicitly added protections for workers using medical marijuana in accordance with the Act’s regulations. It is now expressly prohibited for New Jersey employers to take any adverse employment action against a medical marijuana user “based solely on the employee’s status” as a medical marijuana patient. If an employer conducts workplace drug testing, it must give an employee or applicant who tests positive for marijuana metabolites written notice of the positive test result. Further, it must allow the employee or applicant three days to provide a “legitimate medical explanation for the positive test result” (as authorized and specified under the CUMMA) or to request retesting at their own expense.

However, Wild was fired before those amendments took effect. He appealed the trial court’s order dismissing his claims. In reversing the trial court’s dismissal, the Appellate Division held that Wild, in fact, did state facts that could support a claim for unlawful discrimination under the New Jersey Law Against Discrimination (NJLAD) on the basis of his disability. The Appellate Division reasoned that although “the Compassionate Use Act intended to cause no impact on existing employment rights,” this included the right to be reasonably accommodated for a recognizable disability. In fact, the Court noted, “[i]t would be ironic indeed if the Compassionate Use Act limited the Law Against Discrimination to permit an employer’s termination of a cancer patient’s employment by discriminating without compassion.”

The Supreme Court agreed, acknowledging that the existence of the Compassionate Use Act did create a potential claim for discrimination by a plaintiff, such as Wild, who experienced an adverse employment action as a result of medical marijuana use in accordance with its provisions without other cause. It also noted that it was interpreting the Act prior to its 2019 amendments but recognized that the standard, going forward, has changed in accordance with the changes to the law.

Limitations and Clarifications of the Wild Court Decision

The New Jersey Supreme Court made crystal clear that there would be cases where an employee’s medical marijuana use either did not protect against or in fact warranted termination, such as situations where an employee arrived to work impaired or possessed or used marijuana during working hours or while on the employer’s premises. Cannabis is still classified as a Schedule I substance under federal law, even if used in accordance with state laws for medical purposes; thus, compliance with New Jersey’s laws would also be no defense to federal criminal prosecution. A New Jersey employer is expressly permitted, even under the amendments to CUMMA, to take an adverse employment action against a medical marijuana patient if the employer’s accommodation of the employee’s medical marijuana use would “violate federal law or result in the loss of a federal contract or federal funding.”

The decision in Wild, however, opens the door for employees who were subjected to adverse employment actions as a result of medical marijuana use prior to the 2019 CUMMA amendments to pursue legal action for their damages. If you believe you may have a claim, the law limits the amount of time you have to file a lawsuit. You should contact an attorney immediately to discuss your potential disability discrimination claims, ADA issues, employment law matters, or other possible avenues for justice.

For more information about your rights as an employee, subscribe to our blog.