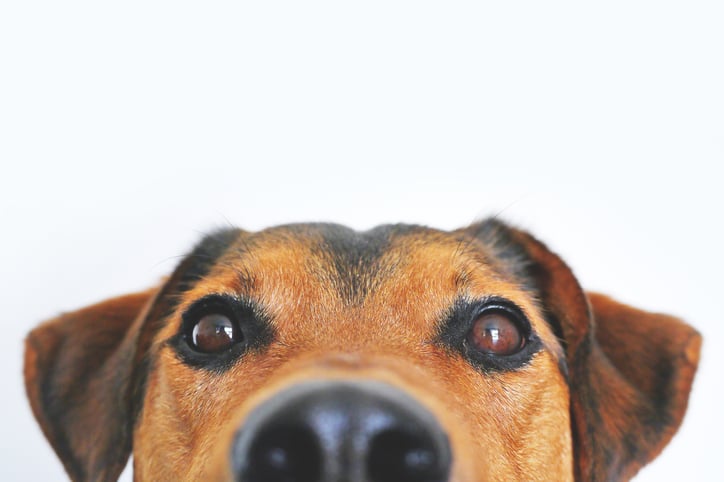 Dog bites, even if small or accidental, can result in serious impairments and illness. More serious animal attacks can lead to significant disability and even death. Knowing the facts about how dog bites are treated by New Jersey law can help you protect your rights and recover what you deserve if you are injured.

Dogs are frequently involved in injurious attacks because they are familiar and often very friendly, leading many people to approach them without caution. However, it’s not just “dangerous breeds” that can be aggressive and dangerous; any dog can show aggressive behavior. If you are a dog owner, make sure you keep your animal under control at all times, both on your own premises and in public—even if it’s never shown aggressive behavior. Closely supervise your animal when it interacts with others, especially children. Always ask permission before touching or petting an unfamiliar animal or allowing your dog to play with an unfamiliar dog. If you have children, teach your children how to gently interact with dogs, and supervise them closely.

Myth: Dogs Only Bite When Provoked

Dogs bite in many circumstances other than in response to provocation or as an aggressive attack. Even friendly dogs can cause injuries, especially to well-meaning children who pet too aggressively, pull on their tails or ears, or subject them to other kinds of rough treatment. They can also nip or bite when they are just playing, with no intent to harm or attack. Further, dogs can be very territorial and lash out to protect their puppies, their owner, or another dog. If they are injured, they can bite or nip to prevent someone from touching a painful area of their body. You can also be injured if you try to prevent a dog from fighting or roughhousing with another dog.

Myth: An Owner Isn’t Liable If a Dog Hasn’t Ever Bitten Before

In some states, an owner isn’t legally liable for a person’s injuries if there has never been a reason to think the dog was aggressive, i.e., if it had no previous history of biting or attacking someone. This is often called the “one bite free” rule because the first time a dog bites someone, there are few legal consequences. Subsequent incidents involving the same dog, however, can result in liability.

In New Jersey, if a dog bites or attacks someone, its owner is responsible for any and all injuries the person sustains as a direct result. The statute is a "strict liability" law, which means that if you are bitten by a dog while you’re in a public place or lawfully on someone’s property, the dog’s owner is liable for these injuries. This is the case even if the dog has never demonstrated any aggressive behavior before and even if the owner used reasonable care to restrain the dog or protect or warn others of its potential danger. If a dog owner knew the dog would attack or if it had previously bitten or attacked someone, it may increase the monetary value of a personal injury case.

Myth: Reporting a Dog to Animal Control Means It Will Be Euthanized

If you or your child have been attacked or bitten by an animal, especially if it seemed to be an accident, you might worry that reporting the occurrence or pursuing a legal claim will result in the dog being “put down.” In New Jersey, once a victim reports a claim against a dog, the Animal Control division of the Department of Health conducts an investigation to determine fair and appropriate action. Animal control may order an animal to be put down if it has shown a pattern of viciousness or abuse or if the current complaint is particularly violent, but that is not an automatic outcome. Reporting an incident is essential both to preserve public safety and to ensure that you can pursue proper compensation for your injuries.

A dog's sharp teeth may puncture vital organs or cause severe lacerations, which can require extensive treatment to repair (like plastic surgery or physical therapy). These injuries can be especially harmful to children, resulting in scarring or debilitation and long-term, ongoing treatment. Dog attacks can also transmit diseases, including rabies and infections. In the worst cases, dog attacks can lead to long-term disabilities, scars, and even death. A person who suffers a dog bite may suffer from mental or emotional distress, including possible post-traumatic stress disorder (PTSD) in addition to the observable physical injuries. All these types of damages are compensable under New Jersey law.

If you’ve been bitten, an experienced New Jersey personal injury attorney can help you establish the value of your dog bite injuries and determine how best to recover damages. You may be able to obtain coverage from the dog owner’s homeowners insurance policy even if the dog attack occurred somewhere other than on their property. If filing a lawsuit is appropriate, an attorney can help you through the process. New Jersey requires that claims of personal injury caused by dog bites be filed within two years of the injury, even if you continue to receive treatment after that period. The attorneys at the Mark Law Firm have experience with animal attack and dog bite cases and can help you initiate and investigate your case.