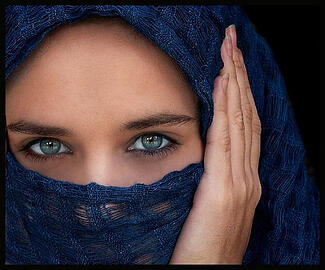 Naimi Mnsari began working for Paradigm Packaging earlier this year as a vitamin bottler.  Mnsari’s Muslim beliefs require her to wear a religious headscarf known as a hijab. This, however, conflicted with Paradigm’s safety policies, which prohibit employees from wearing items on their head.  After her manager confronted her about her headscarf, Mnsari became so uncomfortable that she could not return to the job.

There are many jobs, such as operating machinery or other heavy equipment, that have inherent risks associated with them.  For these dangerous jobs, employers often have the right to establish policies to keep their workers safe and to prevent workplace injuries. In addition to these physical protections, the New Jersey Law Against Discrimination (NJLAD) guarantees that workers have the right to a discrimination-free workplace.

Now, Mnsari thinks that Paradigm should be held liable for its act of religious discrimination.  She has filed a complaint with the Equal Employment Opportunity Commission (EEOC), which will look into her claims.  Pending the EEOC’s investigative findings, Mnsari may choose to bring a lawsuit against Paradigm for its alleged violations of the LAD.