Go Ahead, Be a Good Samaritan! 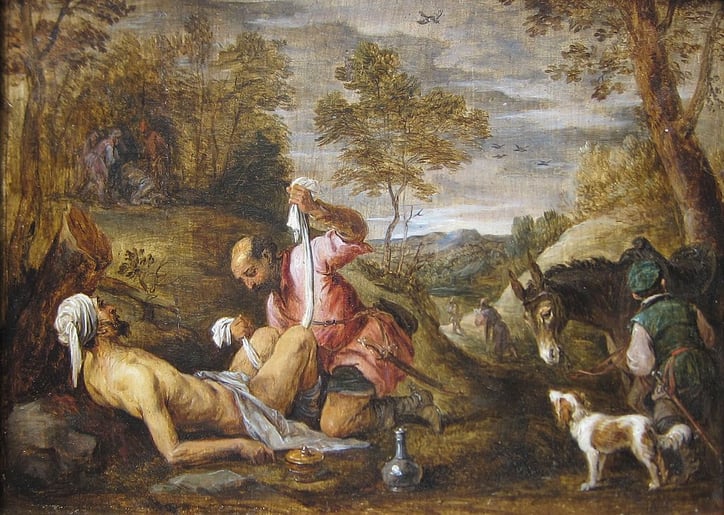 If you witness an auto accident or other emergency situation, do you worry you might get sued if you intervene? Although this is a commonly held belief, many states, including New Jersey and New York, have what’s called “Good Samaritan laws” to protect those who provide aid at injury occurrences from legal action.

Bystander Liability and Failure to Help

A bystander or witness to an occurrence has no legal obligation to help someone who is injured or in danger. The New Jersey Supreme Court has adopted the common law, which exists in all but a few U.S. states, that “no one is obliged by law to assist a stranger, even though he can do so by a mere word, and without the slightest danger to himself.”[1] Generally, you do have a responsibility to avoid doing things that would cause harm to others (for example, driving drunk or recklessly) but you usually do not have a legal duty to act affirmatively to prevent harm to others from a circumstance you did not cause.

A duty to act to rescue or defend someone does exist if the person in danger and the rescuer or defender have a certain type of special relationship toward one another; examples include parents or guardians and their children, employers and employees, common carriers like buses or trains and their passengers, and other specific relationships as determined by law.

Sometimes, bystanders are reluctant to intervene in emergency situations because they worry that they may face legal action if their efforts are unsuccessful or imperfect. Legal precedent had long held that if a bystander did attempt to give assistance they had an obligation to use reasonable care—and that they could be held liable for injuries caused if their assistance was negligent.[2] As a result, many people believed it was imprudent or dangerous to attempt to help someone in an emergency because they could wind up in more trouble than if they just walked away.

In many emergency situations, seconds are priceless. Immediate treatment can mean the difference between life and death. According to the American Heart Association, CPR performed in the first few minutes after a cardiac arrest can double or triple a person’s chance of survival. It’s better for the community if bystanders act immediately to assist others in need rather than analyzing the potential risks of getting involved and delaying assistance (or refusing to help at all).

Because of this, all 50 states have passed so-called Good Samaritan laws. Named for the Biblical parable about a traveler who helps an injured man he encounters on his journey, these laws protect well-meaning people from legal liability when they are trying to render assistance in an emergency. Each state’s specific protections and exceptions vary, but New Jersey[3] and New York[4] have similar Good Samaritan laws. They provide that any person acting in good faith and with reasonable care who voluntarily and without expectation of monetary compensation renders emergency treatment at the scene of an accident shall not be held liable for damages, injuries, or death alleged to have occurred as a result of such emergency treatment.

The immunity doesn’t protect you from liability for “gross, willful, or wanton negligence.” This means that if you do something really egregious that causes injury as you are responding and trying to help—that is, you do something distinctly outside of the usual good faith and reasonable care—you could still be sued. Usually, “gross negligence” means a reckless action that is taken without regard for the safety of others, and “willful or wanton” misconduct is an intentional or patently reckless action that is reasonably likely to cause an injury to another person. Rescuers who are acting in ordinary good faith generally do not meet these exceptions to the Good Samaritan protection.

Good Samaritan laws are designed to protect rescuers who aid a victim voluntarily, without any expectation of reward. In New York and New Jersey, these laws also protect doctors, nurses, and other healthcare practitioners who voluntarily render medical assistance without expectation of monetary compensation and outside their normal employment or practice. Rescuers who are “on the job” (on-duty firemen, EMTs, emergency room nurses and doctors, etc.) are typically held to the ordinary standard of care for their jobs and can be sued if they breach that duty. If they are off duty, however, they are entitled to the same Good Samaritan protection from liability as any other responder. Similarly, bystanders with some medical or emergency response training (CNA, CPR, previous military training, etc.) are not held to a higher standard unless they are receiving compensation for their assistance or are otherwise bound by a special relationship with the injured person.

If you’ve been injured in an auto collision, bicycle accident, bus or transit accident, or suffered other personal injuries, your recovery is your first priority. The experienced personal injury attorneys at the Mark Law Firm can help you put your life back together after an injury and recover compensation for your injuries if they are the result of someone else’s negligence. To schedule an appointment with one of our New Jersey personal injury lawyers, contact us today. 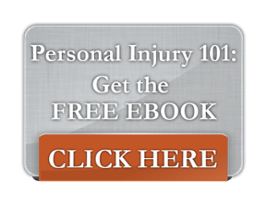