Fired Executive May Have Been Eligible For Whistleblower Protection 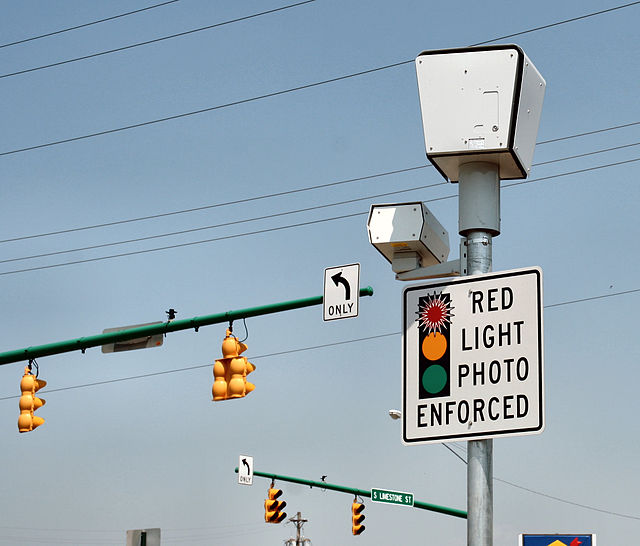 A former executive of Redflex Traffic Systems, a company that produces red-light cameras, has found himself at the center of a legal scandal due to comments regarding the company’s questionable business practices. Aaron Rosenberg worked for Redflex until 2013, when allegations arose that the company was bribing political officials in order to have its products installed within their jurisdictions.

At the time Rosenberg was fired, several other executives were also forced to resign.  Now, in addition to possible consequences for bribing political officials, all of these executives do not have jobs and have personally become the focus of inquiries regarding the alleged misconduct.  This may all have been avoidable, however, had these executives chosen to seek whistleblower protection.

Employees should be aware that they could avoid messes such as Rosenberg’s in instances where they know that their employer is acting inappropriately. Both federal and state laws are available to protect employees who act as whistleblowers and expose or refuse to participate in their employer’s illegal activities.  Often, these laws also extend to protect whistleblowers from being retaliated against for their protected activity.

In New Jersey, the Conscientious Employee Protection Act (CEPA) is the specific law that protects whistleblowers.  CEPA provides that employees cannot be fired or retaliated against as long as they know or believe in good faith that the company is conducting illegal activity. CEPA also protects employees who bring forward allegations of misconduct from retaliation in the form of disciplinary action or termination.

Had Rosenberg made use of the protections available to him under the law, he may have been able to avoid this mess.  Furthermore, he may still have his job because he would have received protection from retaliation.  If you are faced with a similar circumstance, it is important to be aware of your rights.  If you are unsure as to whether or not what you are doing is legal or proper, an experienced employment attorney can assist you.  With the help of a lawyer, you can better understand the protections provided to you by the law and the proper way in which you can stand up for the rights you are guaranteed by whistleblower protection laws.