Could You Be Experiencing Race Discrimination in the Workplace? 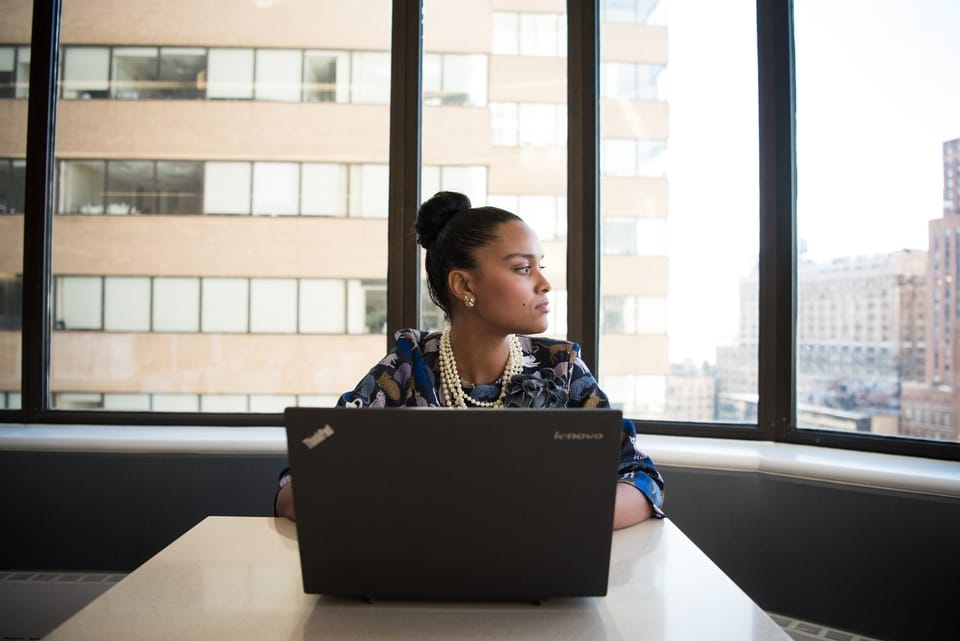 While terminating or failing to hire candidates based on race is an obvious form of race discrimination, more subtle adverse employment actions often go unnoticed or unreported. For example, studies have demonstrated significant pay disparity between race and ethnic groups. As of 2015, black male hourly workers earned, on average, 73% of what white male hourly workers earned; Hispanic hourly male workers earned 69% versus comparable white men. These pay disparities have persisted, relatively unchanged, since 1980.

In that time, women of color have made significant advances—but still only earn 65 cents for every dollar earned by a white man (up from 56 cents in 1980). Asian women earned 87 cents for every dollar made by white male workers, while Hispanic women earned 58 cents per dollar (up from 53 cents in 1980). Even among better educated and salaried workers, Black and Hispanic men with college degrees earned about 80% of what their white male peers were paid ($25 and $26 per hour vs. $32, respectively). By comparison, college-educated Asian women earned an average of $27 per hour, black women with college degrees earned $23 per hour, and Hispanic college-educated women earned only $22.

In 2018, New Jersey passed the most extensive pay equity bill in the country, the Diane B. Allen Equal Pay Act. This amendment to the NJLAD requires equal pay for employees who perform “substantially similar work” and prohibits wage discrimination based on race, nationality, and other characteristics. Individuals can recoup up to six years of improperly withheld compensation. Although it can be difficult or seem impolite to discuss compensation in the workplace, in general, an employer may not prevent workers from discussing their salary or compensation—actions specifically protected and encouraged by the amendment.

Combating Discriminatory Conduct in the Workplace

A 2016 study found that one in five black employees reported experiencing some form of discrimination in the workplace. In addition, to pay disparity, employees of color reported being passed over for promotions and given less desirable assignments—subtly discriminatory conduct that can be difficult to prove or take action against. Other conduct can contribute to creating an environment where people of color feel unwelcome or unable to advance professionally. Examples can include company cultures that fail to take action against managers or coworkers who embrace discriminatory ideology or make off-color “jokes” or comments as well as companies that implement facially-neutral dress codes that, in effect, discriminate against workers of color.

Addressing this issue, in late 2019, New Jersey passed the “Create a Respectful and Open Workplace for Natural Hair (CROWN)” Act, which prohibits discrimination against workers on the basis of “traits historically associated with race, including, but not limited to, hair texture, hair type, and protective hairstyles.” It protects employees who wish to wear hairstyles that may not comply with an employer’s arbitrary “dress code” requirements, although it has some exceptions, including regulations based on safety. This legislation is another step towards ensuring that workplaces are welcoming to employees of all racial, ethnic, and religious backgrounds.

Have You Been a Victim of Race Discrimination?

If you think you have been terminated, underpaid, retaliated against, or otherwise experienced discrimination by an employer because of a protected characteristic like race, ethnicity, or nationality, you should consult with an experienced employment attorney. You may be able to recover the compensation you deserve as well as make a difference to improve workplace conditions for all diverse New Jersey workers.

For more information about your workplace rights, subscribe to our blog.