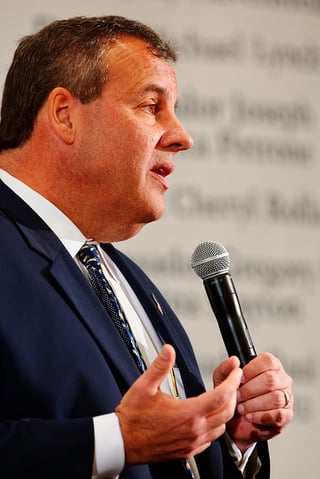 Earlier this week, Governor Chris Christie conditionally vetoed S992, a bill that would have expanded current equal pay protections for New Jersey workers, stating that some provisions, if enacted, would make New Jersey “very business unfriendly.” The bill had passed both houses of the state legislature by wide margins – 28-4 in the Senate and 54-14-6 in the Assembly.

While Gov. Christie argues that provisions such as these would “set New Jersey backwards” by making the state “a liberal outlier,” the bill is not the first of its kind. The California Pay Act, adopted last year, was the model for the S992’s “substantially similar work” provision. And earlier this year, President Obama announced executive action that would require employers with over 100 employees (not only those that contract with the government) to report on their compensation practices, breaking down pay by employees’ race, gender, and ethnicity, to the federal government. The EEOC applauded the move, stating that “this new data will assist the agency in identifying possible pay discrimination and assist employers in promoting equal pay in their workplaces,” and Secretary of Labor Thomas E. Perez noted that reporting the data “will help employers to evaluate their own pay practices to prevent pay discrimination in their workplaces.” In fact, Marc Benioff, chief executive of Salesforce, became a proponent of this type of disclosure provision after conducting an internal review in his own company’s compensation practices, with surprising results that let to the addition of $3 million to the organization’s payroll in order to address inequities. Nonetheless, Gov. Christie referred to S992’s less restrictive provision as “outrageous bureaucratic red tape creation” that would “not meaningfully improve New Jersey's anti-discrimination law.”

It is uncertain whether lawmakers will ultimately attempt to override the governor’s veto, which would require a 2/3 majority in each house. Alternatively, legislators could agree by simple majority to amend the bill to accommodate Christie’s objections. Sponsor Sen. Loretta Weinberg (D) has stated that she would like to reach out to the governor's office to seek agreement on a tough pay equity bill.

New Jersey and federal law already have equal pay provisions in place, including those in the NJLAD, Title VII of the Civil Rights Act, and the federal Equal Pay Act. If you believe you’re being paid unfairly as a result of your gender, contact the employment attorneys at the Mark Law Firm. With offices in Newark Oradell, and Basking Ridge, we can help you determine whether you have a cause of action under New Jersey or federal law and the appropriate avenue for pursuing your claim. 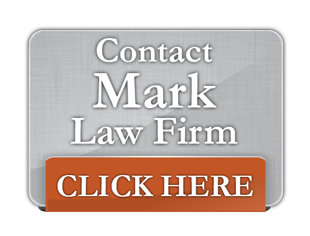