Can I Be Discriminated Against If I’m White? 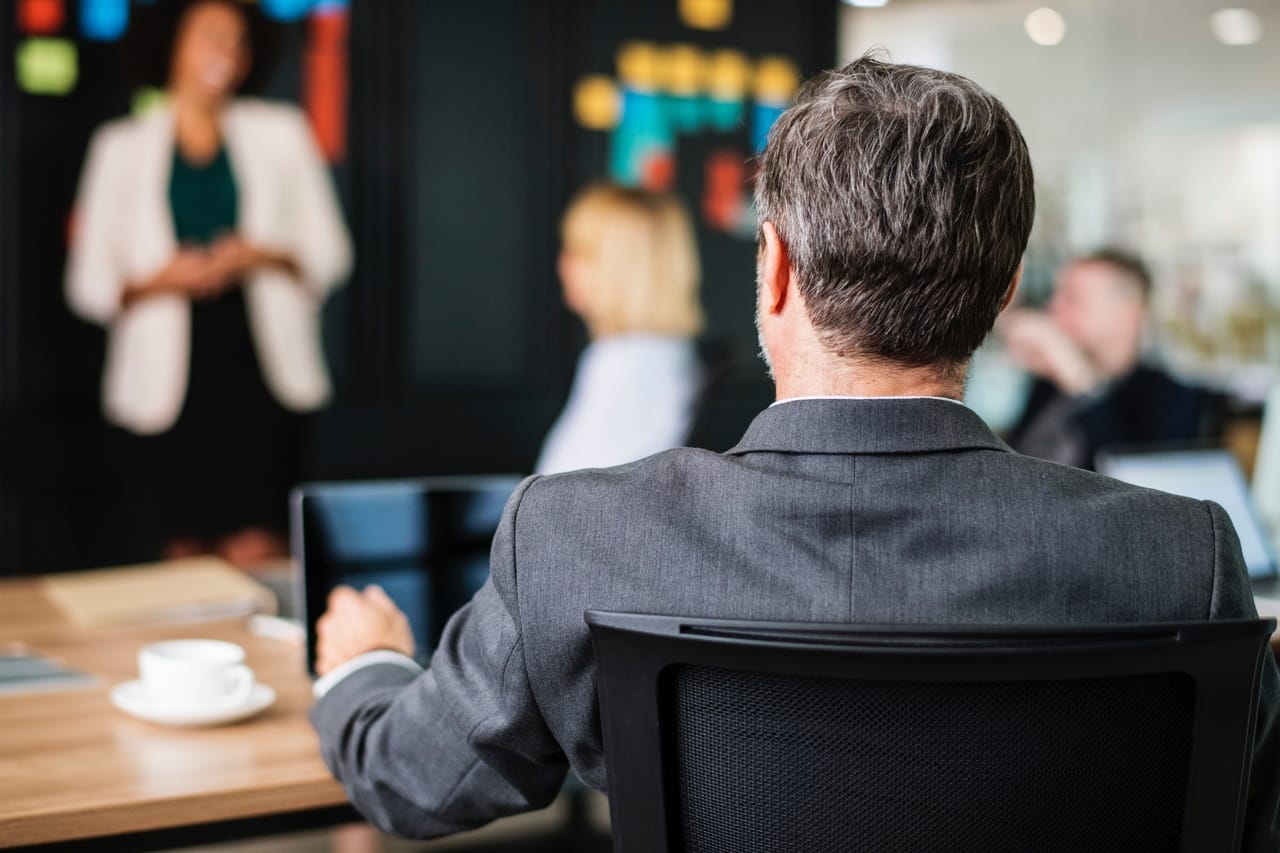 In 2016, deputy fire chief Jeffrey Courtney, who is Caucasian, filed a suit against the sitting fire chief, Frank Tidwell, and the city of Plainfield, New Jersey, for discrimination. Courtney alleged that Tidwell encouraged a racially charged hostile work environment by using epithets and racist remarks, discriminated in his approval of overtime based on race, and refused to step down and promote Courtney because of his race. (Tidwell responded by filing his own notice of tort claims against the city, alleging that it was trying to force him out of his position, in part, because of his own race.) In May 2018, the city approved a settlement agreement with Courtney for $450,000 to resolve his claims.

In New Jersey, plaintiffs who are members of a majority group who have been discriminated against based on protected characteristics may have a claim for “reverse discrimination.” In any New Jersey wrongful termination or employment discrimination case, the burden of proving a prima facie case lies with the plaintiff. An employee must prove “[1] that he was in [a protected] group, [2] that he was performing his job at a level that met his employer's legitimate expectations, [3] that he nevertheless was fired, and [4] that [the employer] sought someone to perform the same work after he left."[1]

For a plaintiff who is a member of a majority rather than a protected minority group, the standard for fulfilling the first prong of this test is a little different. Instead, the New Jersey Supreme Court requires that he or she show that he has been victimized by an "unusual employer who discriminates against the majority."[2] This means that a plaintiff must show evidence indicating such a pattern of behavior by the employer or its agents.

For example, in one major case, the New Jersey court upheld the idea that reverse discrimination could be a viable cause of action by a male plaintiff who claimed that he was discriminated against when a female was promoted to a supervisor role instead of him, allegedly because of her gender. However, the court found that his situation did not meet the requirements of the test because many of the other supervisors working in his company were male—that is, it wasn’t an endemic problem of a company that only, primarily, or generally preferentially promoted women.[3]

Once a plaintiff satisfies his or her burden of proof, a defendant employer can articulate a non-discriminatory, legitimate reason for the discharge as a defense. The burden of proof rests with the plaintiff, who must establish evidence from which the factfinder (i.e., the judge or jury) could either (1) believe that the plaintiff was fired for the discriminatory reasons the plaintiff suggested or (2) disbelieve the reasons the employer has proffered. (If the factfinder doesn’t believe the employer’s reasons, it is permitted to assume that the deception was to cover an impermissibly discriminatory reason.)[5]

A plaintiff who meets his or her burden can recover damages including past and future lost earnings as well as compensation for emotional distress, which can be significant. In a recent case, the New Jersey Supreme Court upheld an award of $1.4 million for two brothers who prevailed on their claims of racially based workplace discrimination.

Have You Been a Victim of Discrimination?

If you think you have been discriminated against, terminated, or retaliated against by an employer because of a protected characteristic like race, gender, or nationality, call the Mark Law Firm, LLC. Our experienced employment attorneys will evaluate your case and help you figure out if you might have a claim. We will work with you to pursue all legal avenues to ensure you recover what you deserve. Contact us today to make an appointment with one of our experienced employment attorneys.