Moving Toward a $15 Minimum Wage

A bill aimed at increasing the New Jersey minimum wage has been approved by the state Senate Labor Committee and the Labor Committee of the NJ Assembly and now is headed to a vote by the full NJ Assembly. The bill would require employers to pay their workers at least $10.10 per hour by 2017, up from the current minimum wage of $8.38 an hour. Each year thereafter until 2021, the state’s minimum wage would go up by either $1.25 or $1 plus an amount adjusted for inflation, whichever is greater. After 2021, annual increases will be tied to changes in the Consumer Price Index (which, generally, measures “inflation,” or how much the purchasing power of a dollar decreases). Although it has been referred to as the “$15 minimum wage bill," that amount would not take effect for a number of years, depending on inflation. 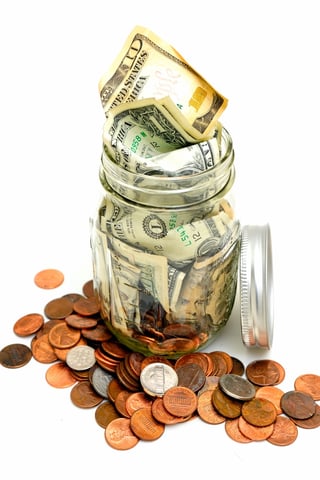 If the assembly approves the bill, it is expected that Governor Christie will veto it. The bill’s proponents anticipate placing it on the November 2017 ballot, which will ask the voters to approve it. This process, called a “referendum,” is one way to override a governor’s veto in New Jersey (the other is for the Legislature to pass the bill with at least a two-thirds majority in each house).

The bill underwent lengthy hearings in each committee, hearing testimony from advocacy organizations, labor groups, organized unions, business associations, and workers. Testimony weighed the rights and needs of low-income employee workers against the difficulty of business expenses and price increases.

A full-time minimum-wage worker in New Jersey takes home about $17,430 per year. The federal poverty line is $11,880 per year for an individual and $22,811 for a family of four. New Jersey’s cost of living is among the highest in the country, which results in the number of state residents living in poverty being nearly three times higher than the national average. New Jersey’s unemployment rate has also remained consistently higher than the national average.

Opponents to the bill argue that the cost to businesses is much greater than the cost of wages, once the costs of unemployment insurance, worker's compensation, and other incidentals are factored in. These increased costs, they argue, could result in economic instability and cause businesses to shutter.

The Mark Law Firm has almost 15 years of experience in employment law issues and disputes, including appearances before the wage and hour referee,  employment arbitrations, and wage and hour appeals. Our experienced New Jersey employment attorneys have represented clients in matters of wage and hour disputes, overtime claims, Equal Pay Act issues and prevailing wage claims. Contact us today to make an appointment with one of our lawyers in Newark, Oradell, or Basking Ridge.